We live in the age of replicas, look-alikes, and stolen ideas. It feels like everything good has been done already, whether it’s a song, a painting, or a clever TV commercial. The fear of being unoriginal is stronger than ever if you’re trying to produce something entirely new.

And while some try their best to come up with fresh ideas, others decide there’s no point in trying too hard. This time, we are looking at some examples of copycats in the film industry, where movie posters are everything but original.

From the suspiciously similar Babel (2006) and Savages (2012) affiches, to the look-alike Inception (2010) vs. Geostorm (2017) designs, these can’t be just mere coincidences… or can they? Whoever designed these posters surely has no problem with being unoriginal, and this may as well be somewhat of a liberating feeling.

‘Hello I’d Like To Report A Poster Theft’: People Showcase 30 Movie Posters That Are Suspiciously Similar 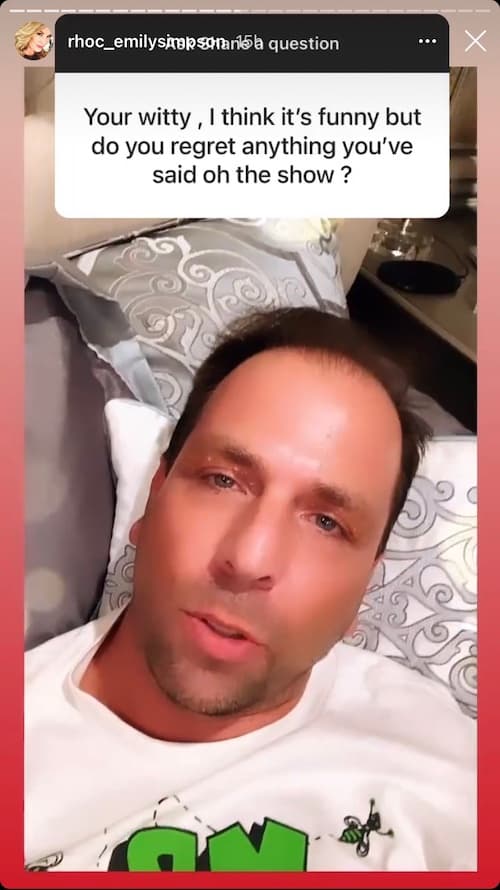