Worcester will consider boycotting Wednesday’s rescheduled Premiership match with Sale after raising grave concerns about the background to the Covid-19 outbreak at the Cheshire club.

The Sharks’ title prospects remained on a knife-edge on Monday night, as they awaited a verdict from the RFU about whether they have complied with protocols after learning about 19 positive cases at the club.

While the governing body are concluding a hasty audit of relevant data and training footage, Sale players are due to have a further round of Covid tests on Tuesday morning. 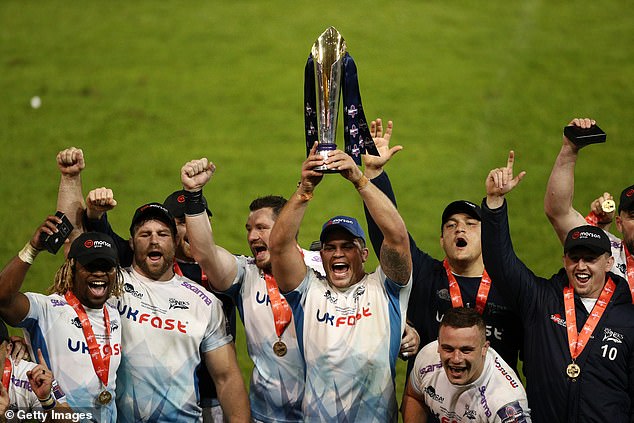