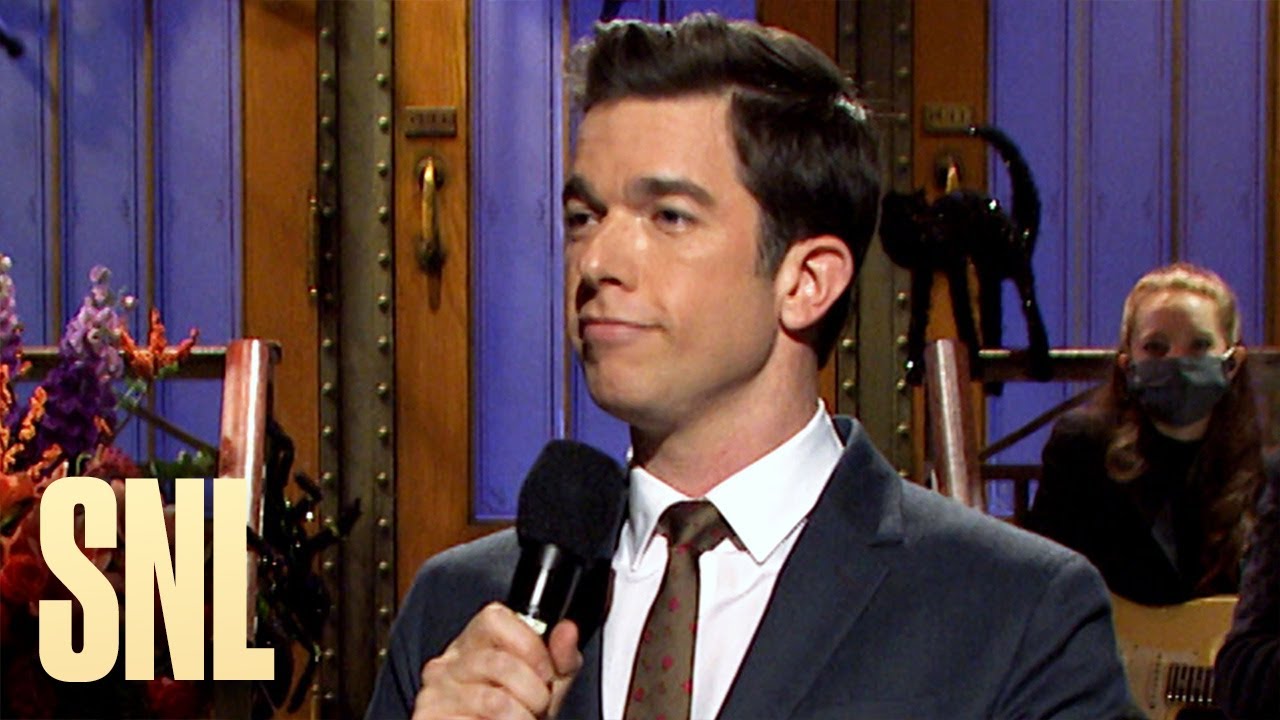 John Mulaney checked into rehab, according to the New York Post.
After a decades-long struggle with addiction, the former Saturday Night Live writer, 38, seeks help.
The comic, who claimed he started drinking at age 13 before later abusing drugs, was frank about his sobriety challenges.

“I drank for attention,” he said in a Esquire interview in 2019. “I was really outgoing, and then at 12, I wasn’t. I didn’t know how to act. And then I was drinking, and I was hilarious again.”
Though he said he never liked smoking marijuana, he “loved” cocaine and prescription drugs.
“I wasn’t a good athlete, so maybe it was some young male thing of ‘This is the physical feat I can do. Three Vicodin and a tequila and I’m still standing,'” he said. “Who’s the athlete now?”
At 23, John Mulaney first became sober without getting checked into rehab.

“I went on a bender that weekend that was just, like, fading in and out of a movie,” he told Esquire. “It was just crazy. A weekend that was… there were… I’m never going to tell you. That’s mine. I didn’t kill anyone or assault anyone. But yeah, I was like, ‘You’re f—-ing out of control.’ And I thought to myself, ‘I don’t like this guy anymore. I’m not rooting for him.'”
Mulaney touched his sobriety in his 2012 comedy special New in Town, saying it always shocks people when they learn not to drink.

“I don’t drink,” he said. “I used to drink, then I drank too much, and I had to stop. That surprises a lot of audiences because I don’t look like someone who used to do anything.”
Mulaney joined the Late Night with Seth Meyers as a staff writer last month and has since made regular appearances on the show in weeks.